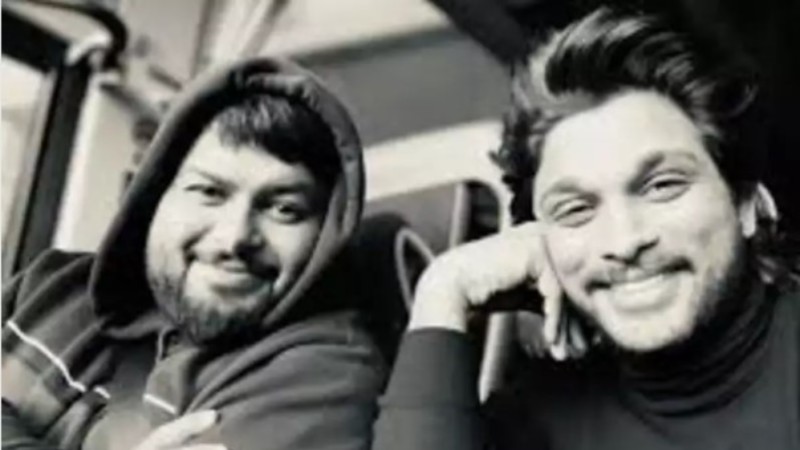 An emotional Bunny heaped praise on his Ala Vaikunthapuramuloo’s music director S Thaman after the album crossed the 1 billion mark on playouts since its release in January. He took to Twitter and wrote, “My dear @MusicThaman I am soo proud & contented you have lived upto ur words . I said “ I want an Album which has more than a BILLION play outs “ before #avpl starting . You said “ Done brother I Promise “ . Today it has 1.13 Billion n more . Thank you !” He called Thaman a man of words who stuck to his promise of delivering an album that gets more than a billion playouts. The songs from the album went viral as Butta Bomma soared on music charts. Thaman’s music along with Bunny’s killer moves is the perfect recipe for a superhit album has been proved yet again with Ala Vaikunthapuramuloo. Their fans just hope to see more collaboration between the two.